Animals abound in children’s books and stories. So many feature talking animals rather than people as the central characters.

From Aesop’s Fables and traditional fairytales, to Beatrix Potter, Winnie-the-Pooh and The Gruffalo, authors and storytellers have used anthropomorphism to educate and entertain children for a very long time.

Anthropomorphism is simply the term which describes assigning human characteristics to objects or animals. These stories are some of the first we hear and read when we are little.

Animal characters are familiar to children from an early age. This is one of the reasons I chose traditional stories as the inspiration for my first costume collection.

So why do we use animals in children’s books? Most children naturally have a love of animals but there are other historical and psychological reasons why they commonly feature.

Aesop’s fables are short stories which teach a moral message or a life lesson and provide an opportunity for self-reflection.

There are over 600 fables attributed to Aesop who is thought to have lived around 600BC. It is not known whether he actually existed or was a legendary figure to whom these stories were credited. Either way, Aesop’s Fables is a group of tales with similar themes and characteristics.

They resemble traditional stories in a number of ways. The plot is fictitious, the narrative is simple and the characters are good or bad.

The aim of a fable is to communicate a moral statement. ‘Where there’s a will there’s a way’ or ‘slow and steady wins the race’ and ‘necessity is the mother of invention’ are examples of fable morals. It is this clear moral at the end of each fable which distinguishes them from traditional stories.

Fable characters are usually animals. Examples include The Hare and the Tortoise, The Wolf and the Crane, The Fox and the Crow and The Wolf in Sheep’s Clothing. The fables stereotype the animals in them and many of these stereotypes continue today.

The fox is cunning and cruel, the wolf is fierce, the lion is noble and the donkey is hard-working.

Each animal keeps the same characteristics from story to story. This consistency makes it easier for the reader or listener to understand the story’s message.

It is thought that Aesop used animal characters rather than human characters for a number of reasons: the reader was clear the story was fictitious; and they could learn in an entertaining, engaging and non-threatening way.

Using animals was also a way of making coded points about human behaviour such as naivety, courage, greed, laziness and stupidity, without being directly critical or offensive to people and society!

The reasons Aesop used animals are also some of the same reasons they continue to be used in children’s books today. 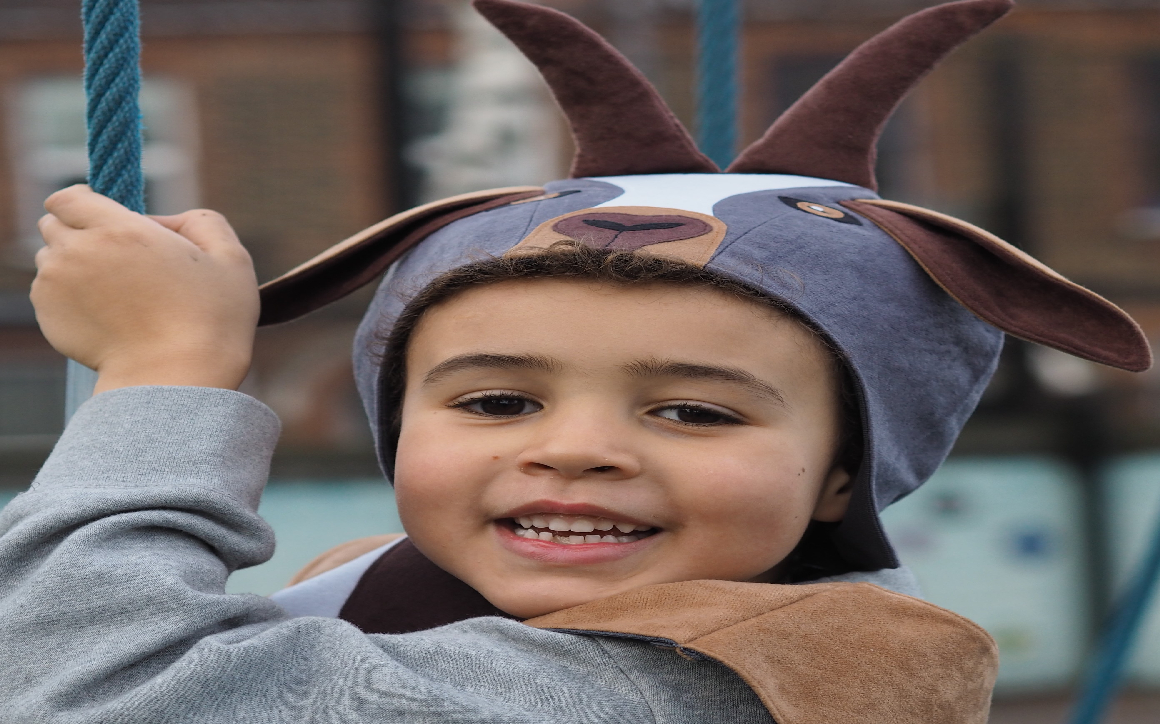 Animals in children’s books makes clear to children this is not the real world.

They can be exciting adventures and we can experience all kinds of emotions but viewed through non-human eyes and safe in the knowledge that these are stories.

This is particularly important when the story goes to painful places, such as grief, loss, bullying or discrimination.

The Ugly Duckling, for example, would make for an upsetting and uncomfortable read for children if it featured a child rather than a cygnet. Using an animal enables children to develop empathy with the character, rather than become frightened.

Death is a traumatic theme. The death of a human character is particularly traumatic because we can imagine what that would be like. It relates to our own lives.

When an animal character dies, it is very sad but the distance means it is less painful for the reader to experience. The death of Charlotte in Charlotte’s Web, is very sad but it isn’t traumatic. Charlotte teaches us that death is part of her life cycle. It enables us to think about grief and loss from a safe place.

Animal characters are inclusive. Animals have no race, faith and ethnicity and, as such, all children can identify with them. The stories and messaging are less cluttered as there are no preconceptions.

The book, ‘Migrants,’ by the author and illustrator, Issa Watanabe uses animal characters to show the plight of refugees.

In a Q&A session with Issa Watanabe and Gecko Press, one of the questions asked was ‘why did you choose animal characters?’ The answer was because children ’empathise quickly with animals’ and they ‘allow the story to be told without mentioning cultures, race, a particular ethnic group, so the story becomes universal.’

It is easier to make animals gender neutral or at least be more nuanced about gender. By removing these barriers, animal stories can teach children that who we are is much more important than our differences. 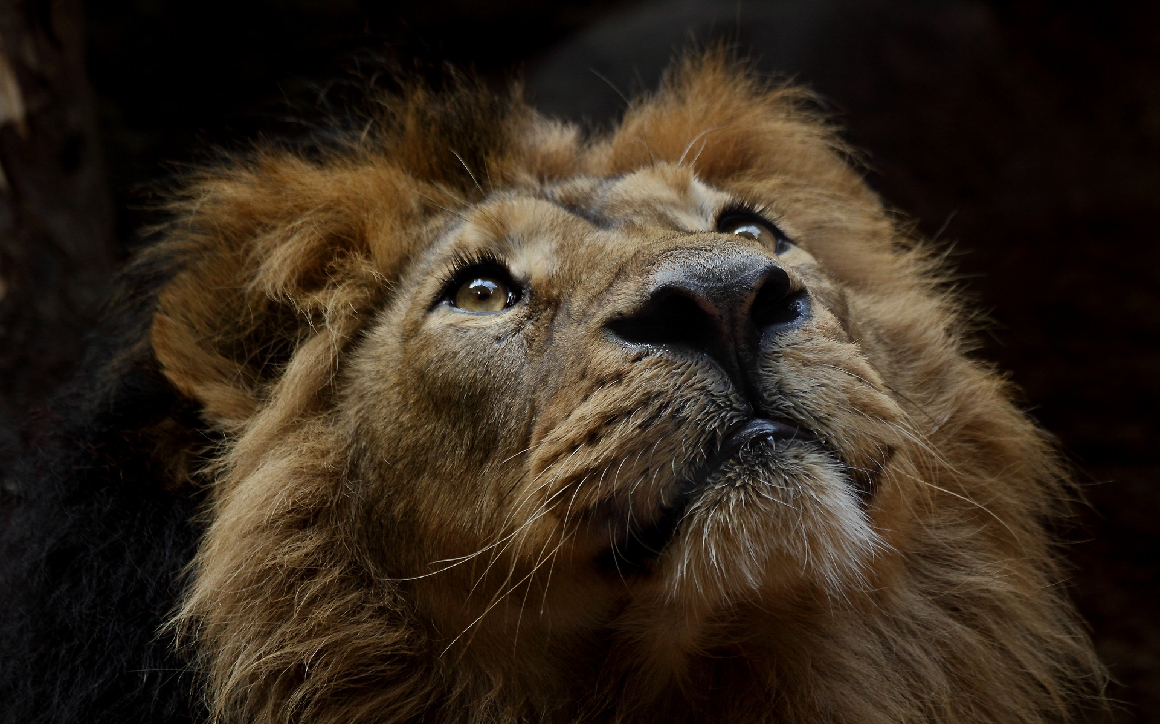 The purpose of children’s books is not only to improve literacy skills but also to provide entertainment, enjoyment and new experiences. Animal characters make us think about the world around us and see it through others’ eyes.

The worlds are often very different from ours and this helps us approach and process a wide range of themes and emotions from a safe place. Stories with animals are great all round.