Food is a common theme in fairytales. It is one of life’s necessities and, as such, is something to which we can all relate. The role food plays in these stories is, however, not just about need and hunger.

From porridge, pumpkins and apples, to beans, gingerbread and lettuce, food can represent misfortune, a trap or test, a desire or wish and have magical powers.

These motifs reflect the times in which these stories were told and being written down.

We recognize fairytale characters as often ordinary working people going about their daily lives. Life and work was tough and hunger commonplace. With this in mind, it’s no wonder that food so often plays an important role in fairytales.

The Porridge Pot and Hansel and Gretel are a couple of examples where hunger and abundance is a key plot device.

The Porridge Pot (also known as The Sweet Porridge) is the story of a mother and daughter who had nothing left to eat.

Marina Warner, in her book ‘Once Upon A Time: A Short History of Fairy Tale’, says ‘The pot of porridge that is never empty speaks volumes about a world where hunger and want and dreadful toil are the lot of the majority.’ 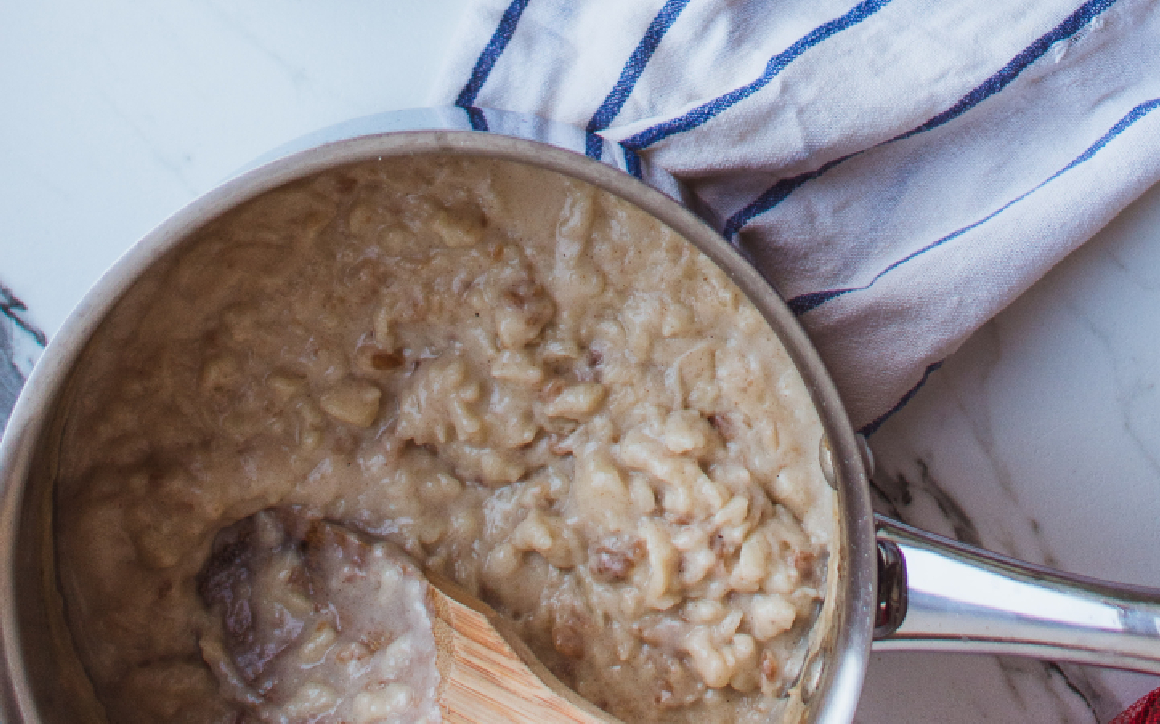 In Hansel and Gretel, their father cannot provide food for the family. Under instructions from his wife, the children’s stepmother, he must take them into the forest and abandon them. Unless he did this, the stepmother argued, they would all starve to death.

The witch’s gingerbread house dripping with confectionery, on the other hand, stands in complete contrast to this hunger. ‘There could hardly have been a more welcome sight for two hungry children.’ Usborne Illustrated Grimm’s Fairytales.

In Jack and the Beanstalk, Jack trades one source of food for another. The need to sell the family cow is borne out of poverty and hunger. This links to the previous point.

En route to market, Jack meets an old man who persuades him to exchange the family cow for some ‘magic’ beans. Instead of selling the cow at market as his mother has asked him to do, Jack swaps the cow for the beans. Jack’s mother throws the beans out of the window in a fit of anger when she learns what he has done.

Luckily for Jack, the beans do indeed turn out to have magical powers and grow into a giant beanstalk.

Jack climbs the beanstalk which leads him to the giant’s castle. He outwits the giant and steals a bag of gold, a hen laying golden eggs and a singing harp. 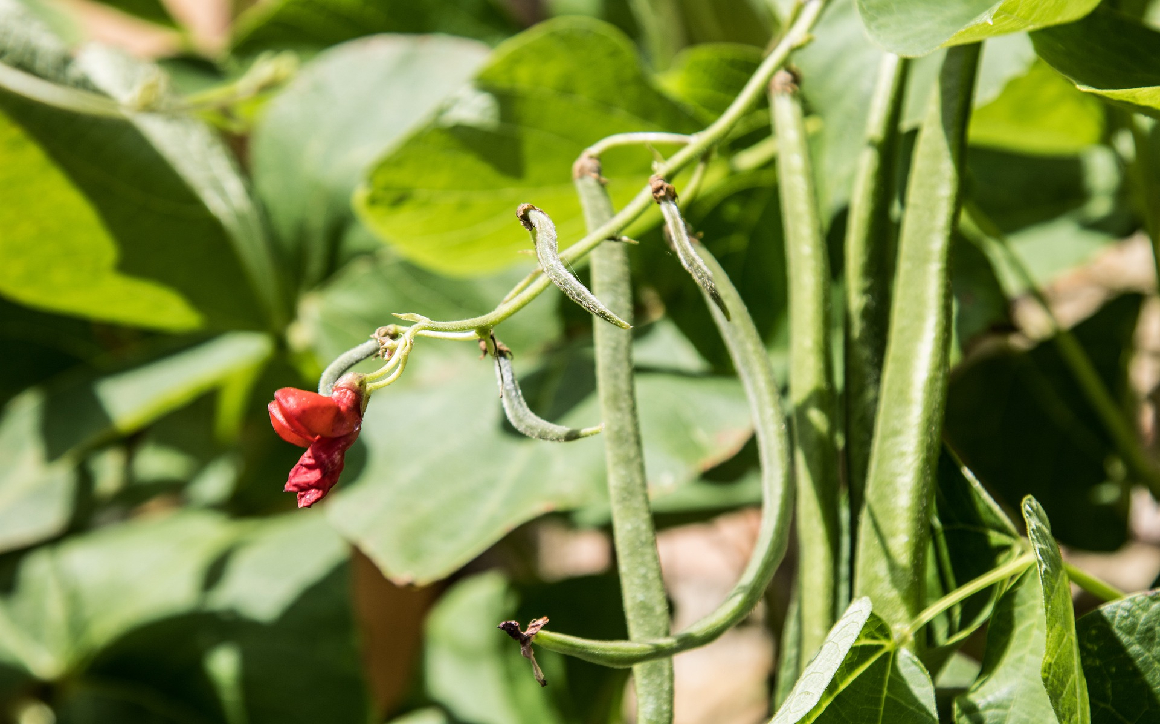 Test:  In the Princess and the Pea, the prince’s mother sets a test for the young woman, who, one stormy night, turns up at the prince’s castle claiming to be a real princess.

To ascertain if this is true, the prince’s mother sets a trap. She places a pea under 20 mattresses and feather quilts on the bed where the young woman will sleep. If the young woman feels the pea under all the bedding then she is telling the truth as only a real princess could be that sensitive. When the young woman wakes up the following morning, she complains that the bed was uncomfortable. This discomfort stopped her from sleeping. This was proof indeed that she was a ‘real princess’!

The gingerbread house in Hansel and Gretel is a trap to lure them into the witch’s lair. Food in fairytales can play on vulnerabilities and in this case, those of the two children. The thought of eating all the delicious cakes and sweet decorations is simply too enticing and irresistible.

The apple in Snow White also features food as a trap. Snow White’s stepmother, the wicked queen, dresses up as an old witch and goes into the woods to the dwarves’ cottage to visit Snow White.

The ‘witch’ offers Snow White an apple. The apple is half red and half green. The red half is laced with poison. To reassure Snow White the apple is safe to eat, the queen cuts it in two and eats the unpoisoned green half. She hands the poisoned red half to Snow White, who bites it and collapses. 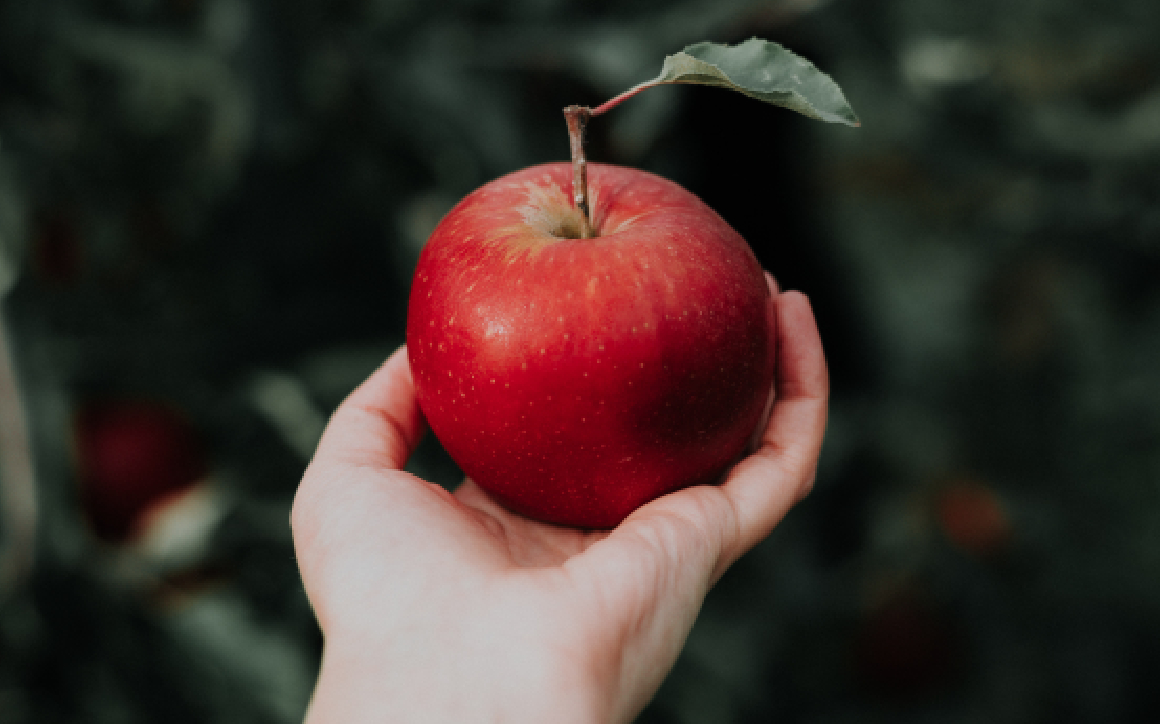 In Rapunzel, the miller’s wife, who is pregnant, begins to crave the Rapunzel lettuce she sees in a beautiful walled garden at the back of their house.

In all of these examples, we see how food in fairytales is not just sustenance but a fundamental part of life. We experience an impending sense of foreboding and uncertainty whenever it appears due to this dual-nature. Definitely food for thought!

For further reading about fairytales, here’s a link to my blog on storytelling and why these stories are some of the first we learn at home and school.